THE STORY OF COWBOY JONES 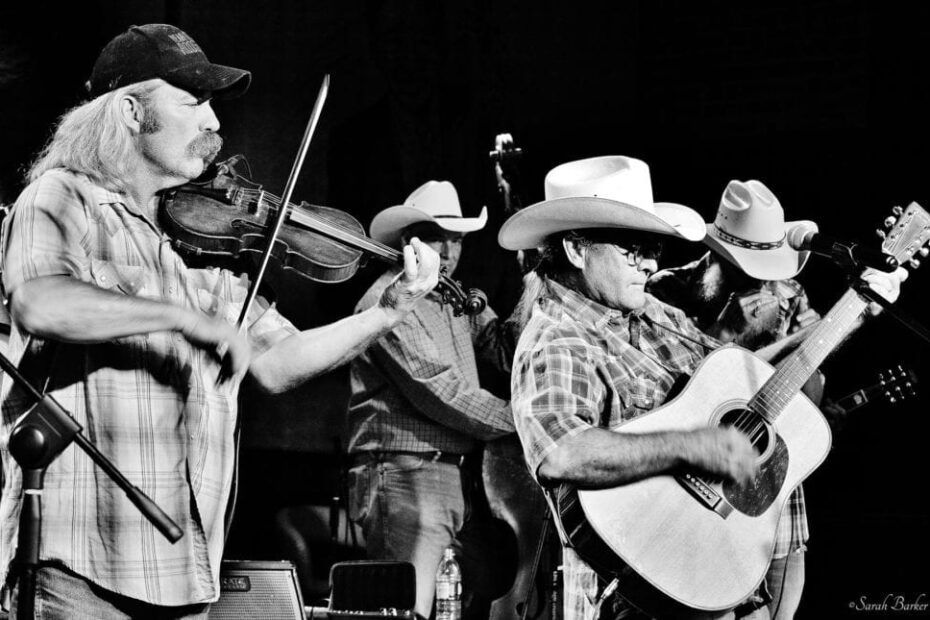 I’ve known Bob Wiles since the late ‘80s, when I first began writing about the band he co-founded, the trailblazing and enduring Red Dirt Rangers. Since those days, Wiles has been cutting his own path through Oklahoma’s music scene, with a band he originally thought would be a one-time-only aggregation. The name of that group is Cowboy Jones, and Wiles and Cowboy Jones have a brand-new disc out — recorded at legendary musician Dave Teegarden’s Tulsa studio. You can read all about it in my latest OKLAHOMA Magazine column.