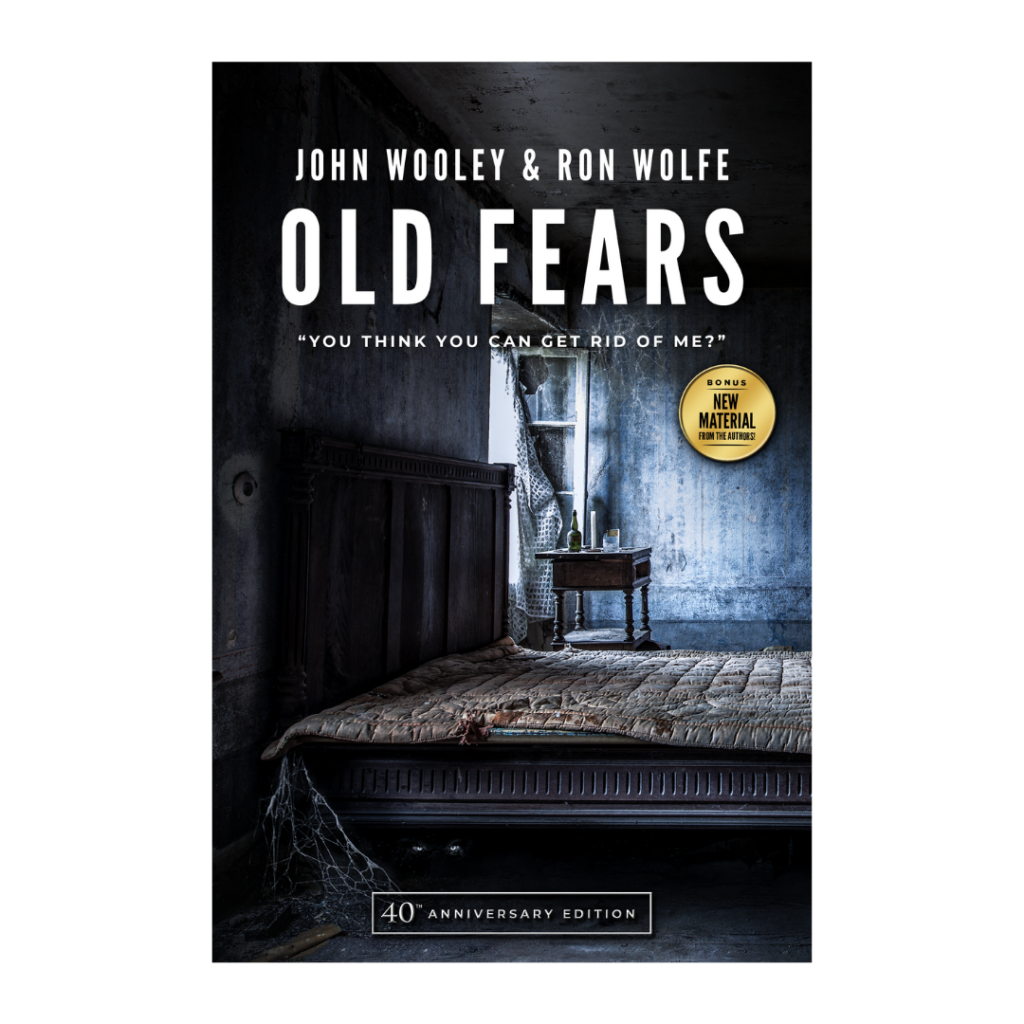 In this groundbreaking novel, which has been called “a modern masterpiece” and “the quintessential horror story,” Mick Winters comes home after twenty years to find his worst childhood fears waiting for him–as deadly realities. 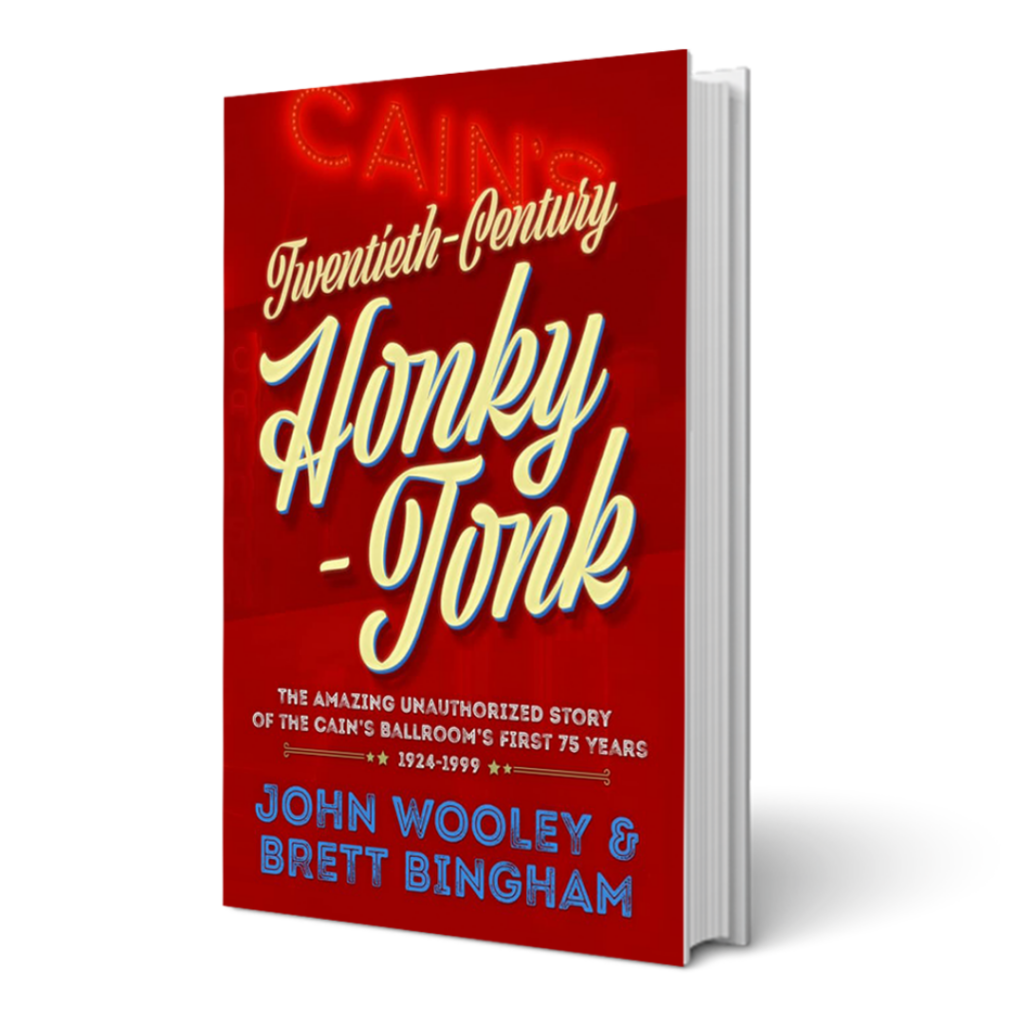 The Amazing Unauthorized Story of the Cain’s Ballroom’s First 75 Years in the words of the people who made it happen. From 1924 through 1999, TCHT tells it all, from Bob Wills and His Texas Playboys to U2, the Police, and Van Halen—as Cain’s became an essential stop for breakout acts and cosmic cowboys. 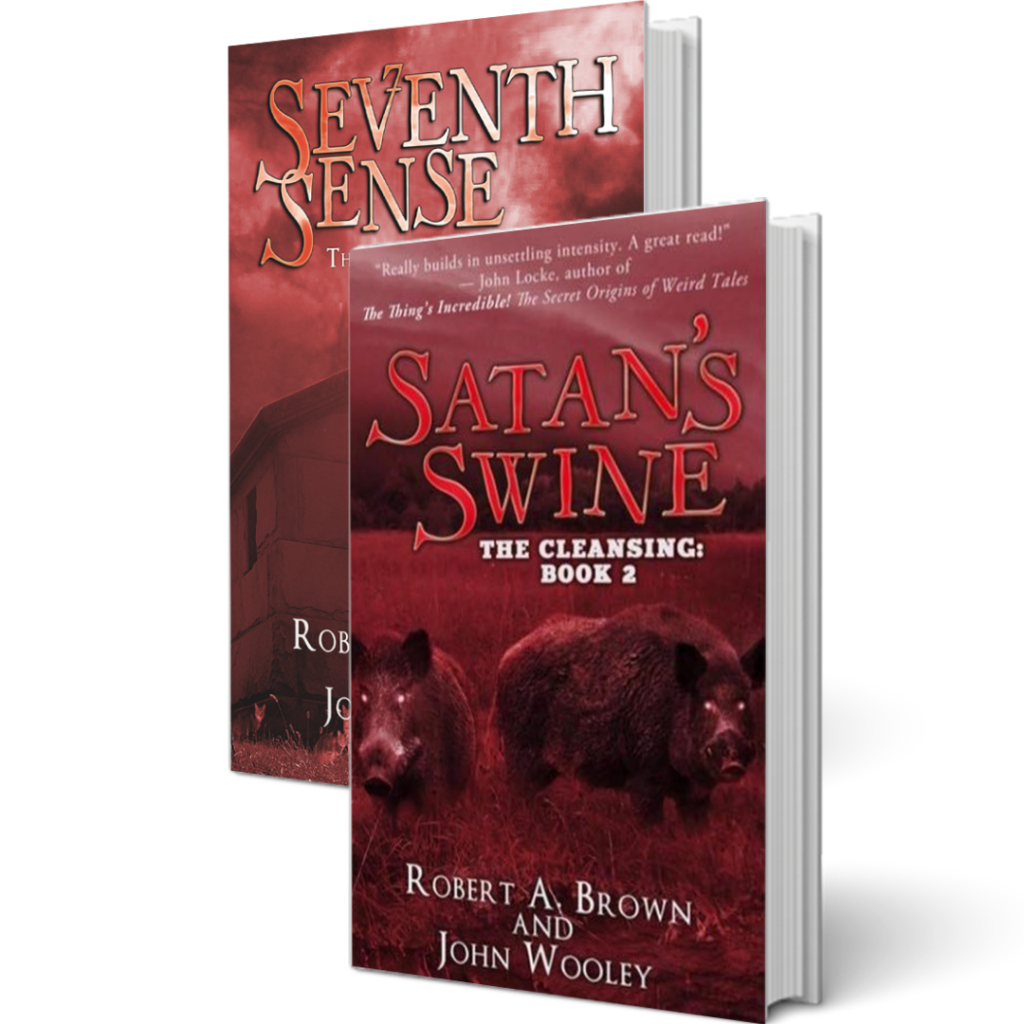 Join WPA folklore collector Robert A. Brown and his seventh sense in the fear-fraught hills of 1939 Arkansas. Get caught up on all the strange magic, weird secrets, and way-out witchery in the critically acclaimed SEVENTH SENSE and its sequel, SATAN’S SWINE. 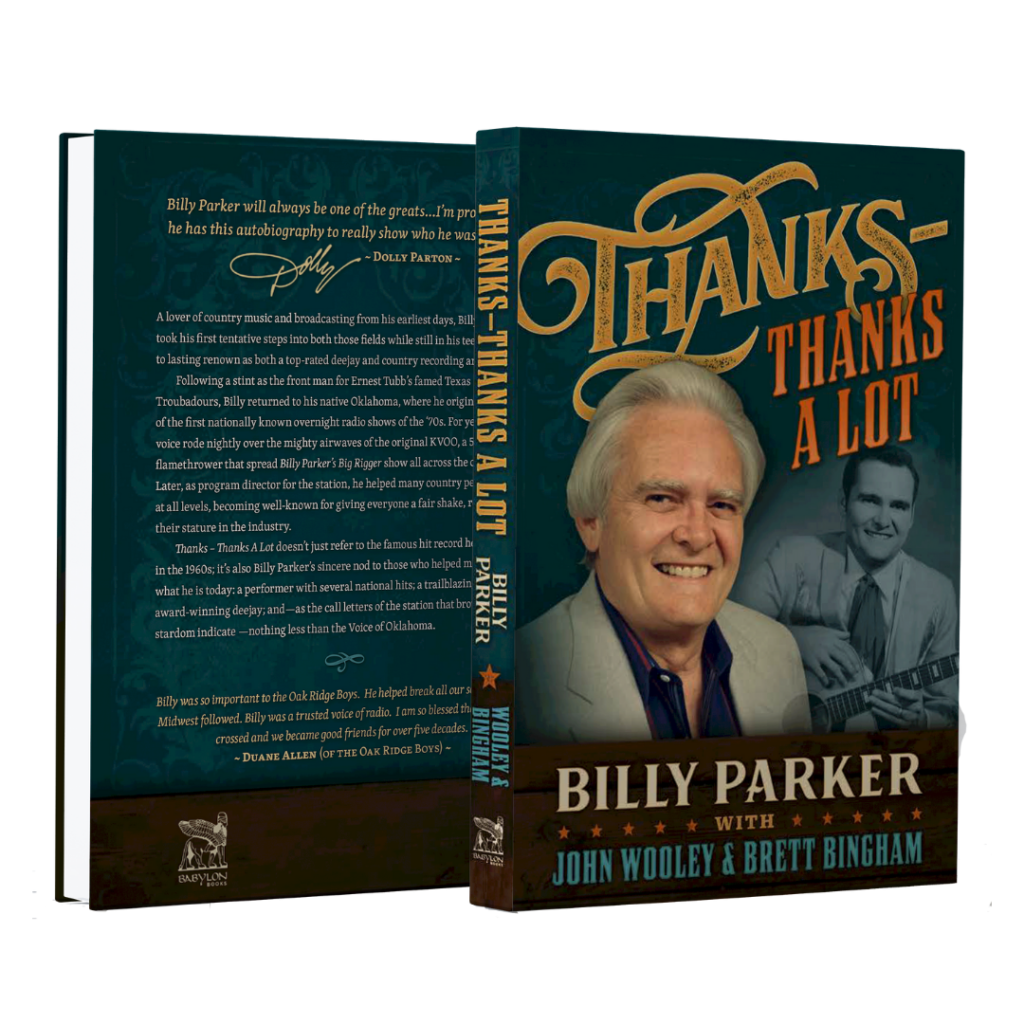 Billy Parker’s sincere nod to those who helped make him what he is today: a performer with several national hits; a trailblazing, multiple-award-winning deejay; and nothing less than the Voice of Oklahoma. Pre-order your signed copy today! 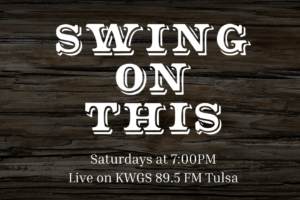 1. “I Can’t be Satisfied,” Bob Wills and His Texas Playboys(for LINDA MEYER ROTHER) 2. “Destination Catoosa,” Becky Hobbs 3. “It Ain’t Far to the Bar,”

Be the First to Know