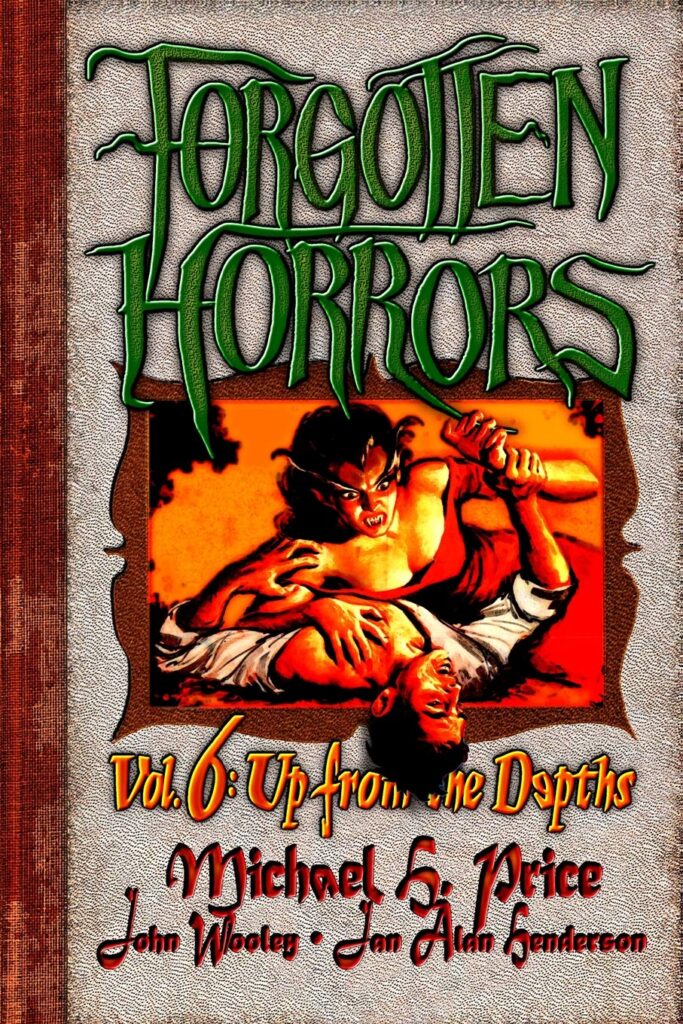 Up from the Depths (Volume 6)

Michael H. Price’s FORGOTTEN HORRORS series of film encyclopedias lurches along through the 1950s with FORGOTTEN HORRORS VOL. 6: UP FROM THE DEPTHS — a chronicle of the horror-movie revival of 1955-1957, with insightful contributions from Jan Alan Henderson and John Wooley. The rise of Roger Corman and Ray Harryhausen, the trendsetting teenage-monster cycle of Herman Cohen, the obsessions with gigantism of Bert I. Gordon, the emergence of Hammer Films, the unheralded genius of monster-maker Paul Blaisdell — all are here, along with studies and sketches of numerous films of both prominence and obscurity. Price’s unique study of the relationship between the horror-comics scare of the post-WWII years and the resurgence of horror in film rounds out the package — a 300-page marvel of pop-cultural insights, perceptive social criticism, and irresponsible cheap thrills.