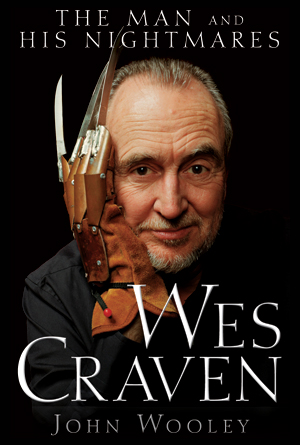 The Man and his Nightmares

Wes Craven is one of the most successful and iconic horror movie directors in Hollywood. His masterful examination of the nightmarish nexus of dreams and reality helped spark a career that has spanned close to forty years. Then, with their mix of horror, sex, and humor, Craven’s Scream movies helped revitalize the slasher film genre.

If you’ve ever had nightmares about Freddy Krueger or psychopaths wearing Halloween scream masks, or if want to know more about the director behind the new Scream 4, this is one book you simply have to read.
Buy Now