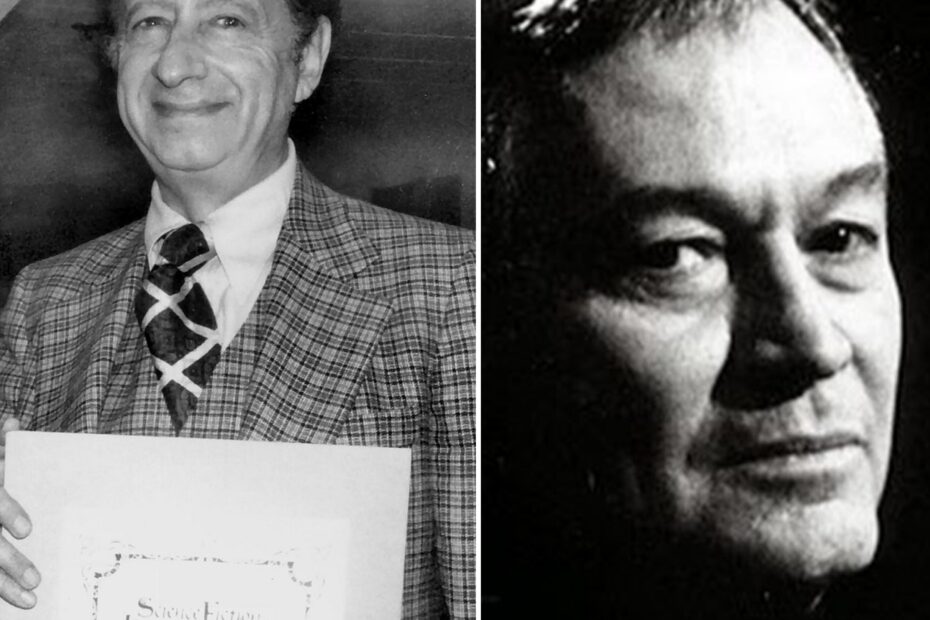 Today is the birthday of two of our greatest horror-fiction and pop-culture figures, Robert Bloch (b. 1917) and Roger Corman (b. 1926). Both wielded a huge influence on tens, maybe hundreds, of thousands of so-called monster kids, those fantasy-obsessed youngsters who came of age in the 1960s. As one of that throng, I not only ate up Corman-produced and/or -directed flicks like LITTLE SHOP OF HORRORS, DEMENTIA 13, BUCKET OF BLOOD and, later on, the much classier Poe movies: I also devoured Bloch’s paperback short-story collections (not, of course, forgetting his novel PSYCHO, which provided the story for Hitchcock’s groundbreaking picture from 1960).

Bloch was known for having a wonderfully macabre sense of humor, and I saw that first-hand in 1969 (I think) at Houstoncon, where he, as the guest speaker at the convention’s banquet, talked about Sturgeon’s Law. Credited to the science-fiction writer Theodore Sturgeon, it’s the assertion that 90 percent of everything is crap.

Taking this to its logical conclusion, Bloch pointed out that, among other things, this meant nine of the Ten Commandments were crap — and so was 90 percent of Sturgeon’s Law.