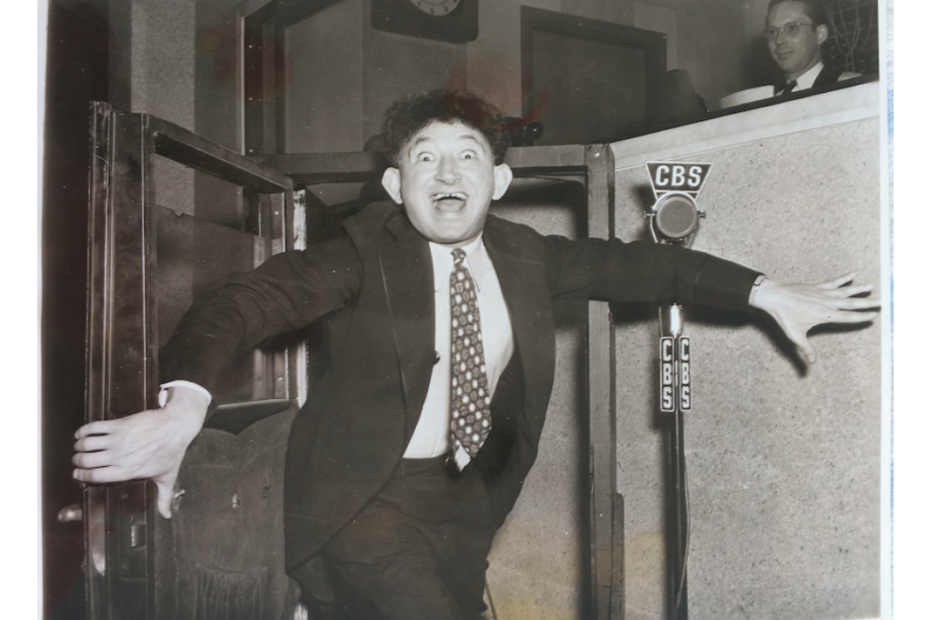 I am a fan of not one but two movie people named Bert Gordon. One is the producer-director Bert I. Gordon, whose extensive motion-picture resume includes such monster-kid-era favorites as THE AMAZING COLOSSAL MAN, BEGINNING OF THE END,  and TORMENTED. I once ran his fan club.

The other is our birthday boy today, radio (and movie) comedian Bert Gordon, aka the Mad Russian, star of one of my all-time favorite pictures, the wacky and wonderful B-film HOW DOOO YOU DO. In 1945, it was the big Yuletide holiday release for scrappy little PRC Pictures.

By that time, Gordon (born Barney Gorodetsky in Manhattan) had been dropped from Eddie Cantor’s radio show, thanks in great part to our former ally Russia becoming our foe. But he shines in HOW DOOO YOU DO, cutting quite a figure with his wildly bouffant hairdo, bugged-out eyes, malaprops and catch phrases (which included the film’s title.) Oddly enough, I’ve seen two different versions of the picture. One featured a bizarre throwaway conversation involving throat spray with two announcers (Gordon’s co-star Harry Von Zell and fellow radio emcee Arthur Treacher) and another scene with a  voiceover about radio stars — both completely missing from any DVD I’ve been able to track down. 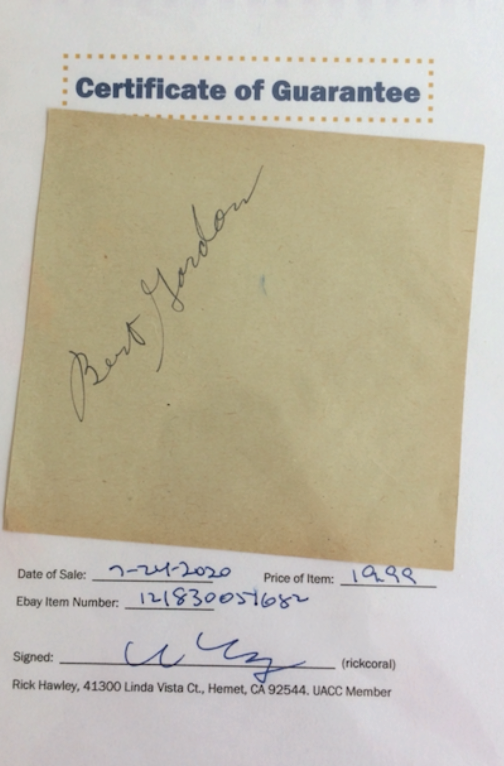