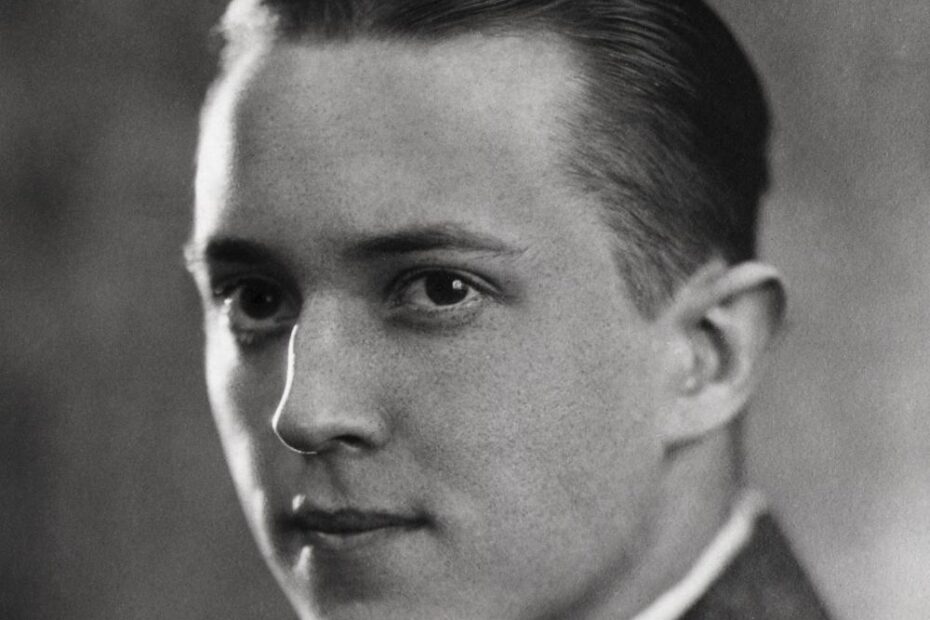 MARCH 10 — It’s the birthday of the superlative cornetist Bix Beiderbecke, born in Davenport, Iowa in 1903. Sadly, he’d be done in by John Barleycorn well before he could make the age of 30, but he still managed to play on some 250 records, most of them during the second part of the 1920s. I especially like the tunes he recorded with a group of musicians from well-known bandleader Jean Goldkette’s outfit, credited to the saxophonist Frankie Trumbauer and his Orchestra (which at one point included Jimmy Dorsey on clarinet and Eddie Lang on guitar).

In the Beiderbecke booklet for the GIANTS OF JAZZ LP series, issued by Time-Life back in the ‘70s, writer Curtis Prendergast took a shot at what made Bix’s playing so different, and so memorable.  “Few have matched his rhythmic subtlety,” wrote Prendergast, “even fewer his harmonic invention
. . . . He was the finest lyrical instrumentalist jazz has ever produced.”

Then Prendergast bolsters his assessment with a quote from no less a figure than Louis Armstrong: “Lots of cats tried to play like Bix. Ain’t none of them play like him yet.”