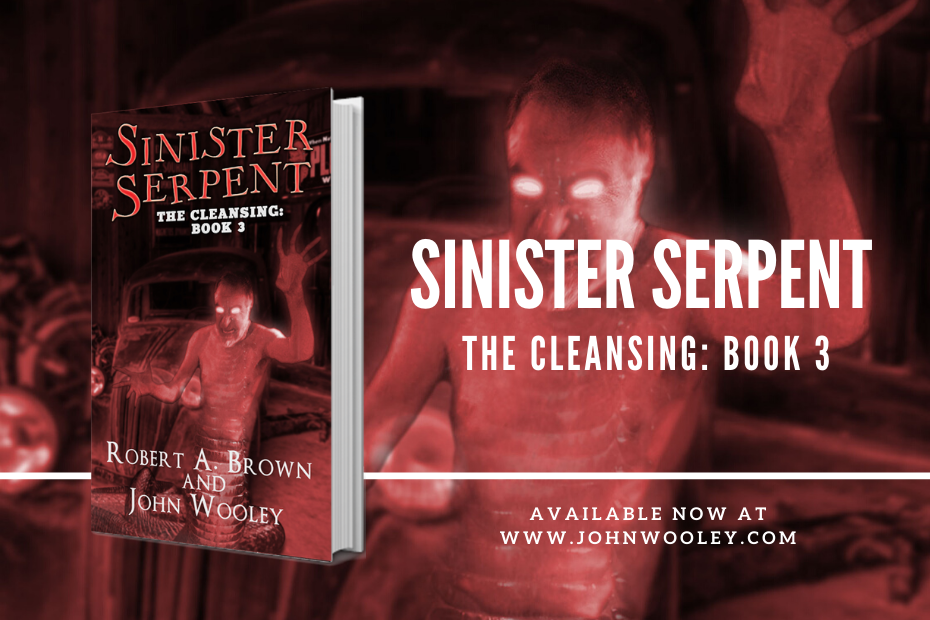 Fifty-four years ago, I rode a Greyhound bus to the end of the Turner Turnpike from Tulsa, where I had a summer job on the truck-loading docks at Skelly Oil Company. A couple of years earlier, I’d started writing for a comic-book fanzine — cranked out in light-blue ink on that long-archaic piece of equipment, a ditto machine — published by a couple of kids my age, Paul McSpadden and Steve Fears, in Edmond, Oklahoma. It was some of the first writing I ever had published.
That day, I met Paul at turnpike’s end. He was waiting for me in a car driven by Robert A. Brown, who had his wife, Hattie, along with them. Robert, too, was a fanzine writer. But even more than that, he was a man — older than us kids, who were just reaching college age — with an incredible grasp of the past, along with a mesmerizing way of telling a story. When he talked about movies or radio plays or comics or pulp magazines from the bygone days, he spun imagery so vivid you could feel it, see it, touch it, smell it. He took you there. And once Robert took you there, you never really came back. Nor did you want to.
That’s exactly what happened a few years ago, when he started sending me letters, typed on authentic 1930s paper with an ancient manual typewriter and sent in real ‘30s air-mail envelopes. Although it took me a while to realize that Robert had the idea for us to collaborate on an epistolary novel set in bygone times, I appreciated from the first letter how thoroughly and expertly he could still pick you up and drop you in the middle of a former place and time.
From those letters came the Cleansing trilogy, with the third and last in the series, SINISTER SERPENT, now available for preorder ahead of a July 4 publication date.
Rather than saying any more, I’d like to turn it over to Robert, so he can tell you what you’ll find in these books of ours.
“In addition to an interesting fantasy story,” he says, “we tried to recreate the world of 1939 — motorcycles with sidecars, Spud cigarettes, Cleo Cola, a Skelly service station in a little Arkansas town surrounded by very rural people. Our villains are seemingly commonplace animals — pigs and snakes — but in the book they assume monstrous proportions, and the hero has to battle for his life from beginning to end. Despite his having some supernatural powers of his own, you never really know if he’s going to survive.”
In all three books, the story unfolds through letters from Robert to his friend John — fictional characters that just happen to carry our names.
“Both of them grew up in upper Minnesota, where they dabbled in the occult,” Robert notes. “But Robert came out of it with a little more than John. He’s able to foresee threats and read the emotions of people around him — which doesn’t always work out like he expects.”
Published by Babylon Books, with a terrific cover by Arkansan Brian Roe, SINISTER SERPENT is available now in paperback from your favorite online outlets and as a pre-order for Kindle.
Pre-Order on Kindle
Buy Paperback