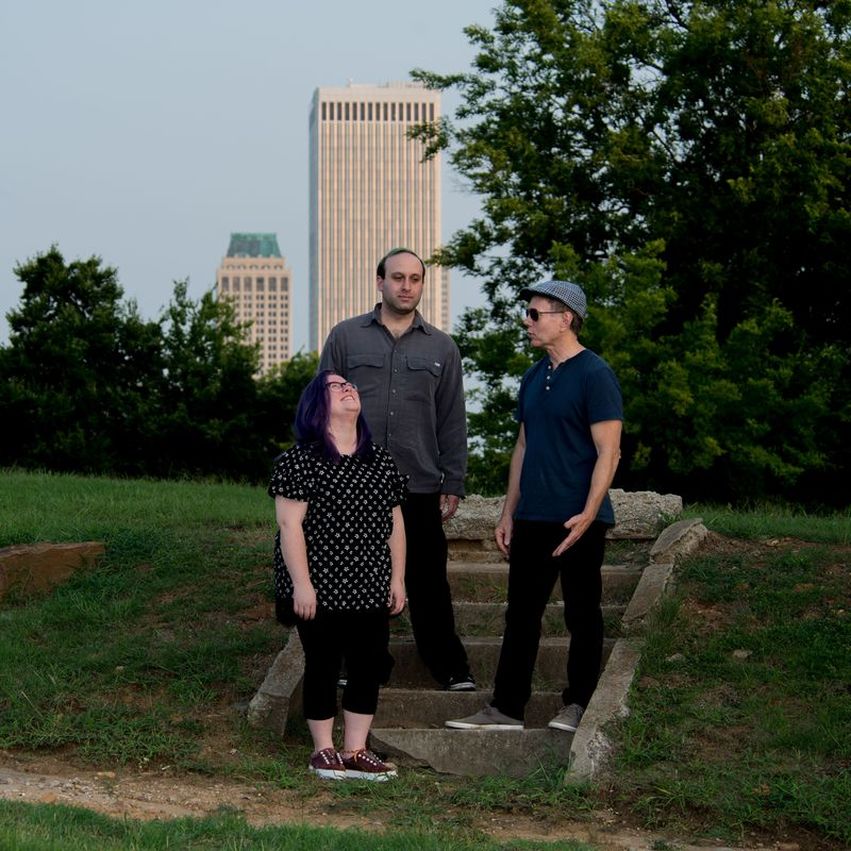 The first time I interviewed bassist Dean DeMerritt, following his return to Tulsa from Atlanta four years ago, he told me he’d read and enjoyed GHOST BAND, my spook novel set in the world of touring musicians. Of course, that made me happy, but I guess it was kind of logical, since Dean spent a significant amount of time on the road with one of the most relentless of all the touring groups, Asleep at the Wheel. He also did lots of work in Fort Worth, playing with acts from blues bands to the city’s symphony orchestra, before heading to Atlanta and putting together a successful group called the Dean DeMerritt Jazz Tribe.

Back in Oklahoma, he’s continued his musical quest to make new converts to his music. As he puts it in my new OKLAHOMA Magazine column, “I want people who don’t normally like jazz to listen and say, `Hey, I guess jazz is okay after all.’” To that end, he’s been gigging regularly with a variety of top players and recording discs, including a fine new one with guitarist Sean Al-Jibouri and vocalist Sarah Maud called COMPARED TO NOW.

You can read more about it, and about Dean himself, right here.