I’m happy to report that the first volume of THE CLEANSING trilogy, my collaboration with longtime pal Robert A. Brown, is now on Amazon. It’s called SEVENTH SENSE, and Robert and I would be grateful to have you check it out. 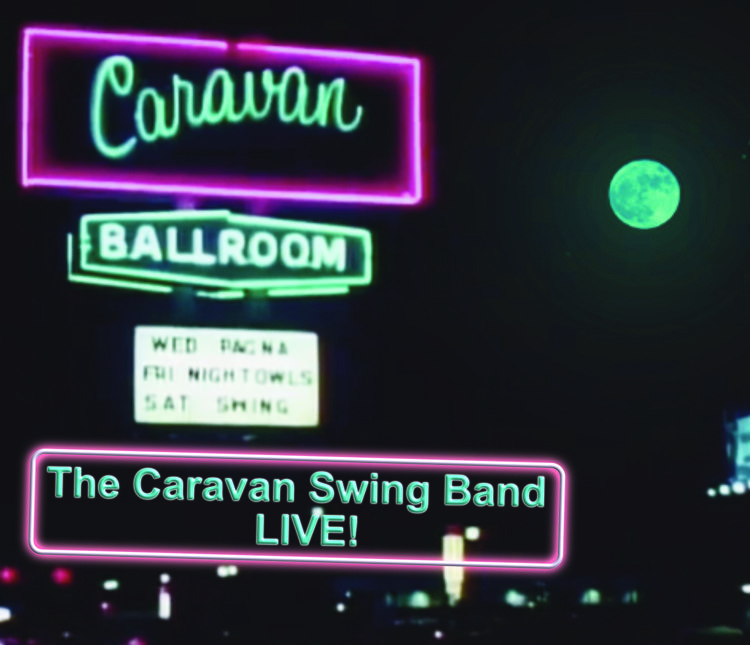 More Than the Wills Boys

Tulsa’s Caravan Swing Band may have been the best unrecorded band in the history of western-swing music, with ex-Texas Playboys like Glenn “Blub” Rhees. Tommy Perkins, and the incomparable Eldon Shamblin on its roster. In fact, however, it was informally recorded at least once, in 1981, on reel-to-reel tapes during a live show. Now, producers… Read More »More Than the Wills Boys